On September 4-7 the international conference FedCSIS 2022 (17th Conference on Computer Science and Intelligence Systems) took place. During this event, scientific research on the on the reliability assessment of the information sources about companies in different languages of Wikipedia was presented. This year’s edition of the FedCSIS conference was organized in Sofia (Bulgaria) in a hybrid mode.

The information source scoring models presented in this paper can help not only Wikipedia volunteer editors choose websites that can provide valuable information about companies, but can also help other internet users to find valuable sources of information on the topic using open data from Wikipedia, DBpedia and Wikidata. 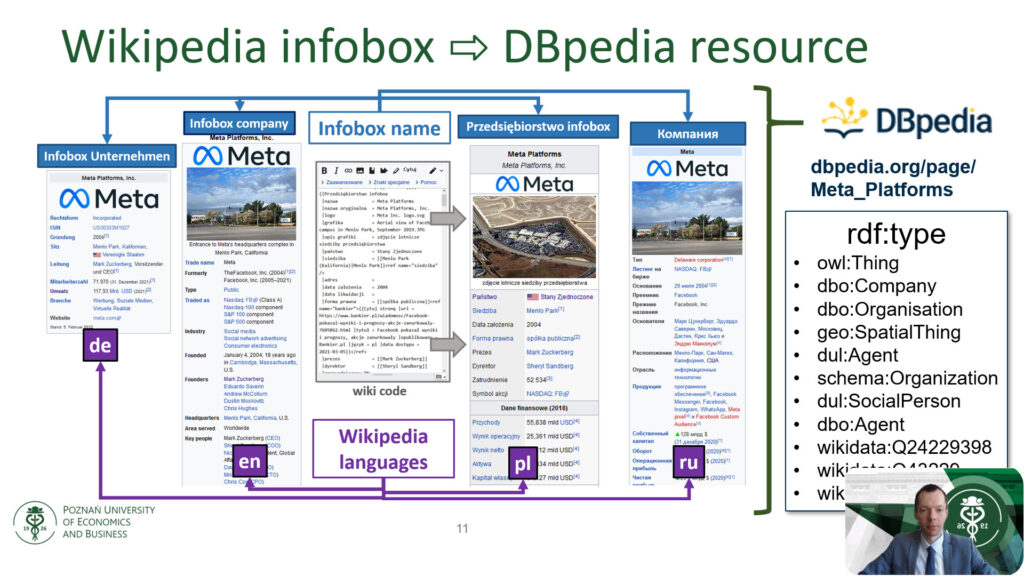